In 2021, NC Beer Month will consist of the following components:

Join us for a pint in The State of Southern Beer ™!

This October, Governor Roy Cooper will proclaim October 2021 to be NC Beer Month.  The proclamation reaffirms North Carolina’s vibrant and rich craft beer heritage.  From locally malted grains to expertly crafted lagers and ales, North Carolina has gained international recognition for craft beer excellence.  Beginning in 1985 with Weeping Radish, the independent craft beer industry has grown to 342 breweries today.  Known as “The State of Southern Beer”, the industry contributes more than $2.7B to the state’s economy, and has been instrumental in revitalizing many small towns and cities throughout the state.

The independent North Carolina craft beer industry is proud to serve our citizens and is committed to helping build the communities we serve.   We invite you to join the month-long celebration of North Carolina brewing craftsmanship by visiting your local brewery for a socially-distanced pint, or picking up curbside beer-to-go.  Our breweries look forward to welcoming you!

Read the 2021 Proclamation here, as signed by Governor Cooper.

Two lucky winners will be selected to win one of the following NC Beer Month sweepstakes prizes:

To Participate: Use Untappd to tag the North Carolina brewery you visit and accumulate the following four limited edition NC Beer Month Passport Badges, and up to three chances to win!

The NC Public House will showcase dozens of breweries, wineries, cideries, and craft soda makers from across North Carolina.

Click here for more details and to purchase advanced tickets.

Throughout NC Beer Month, special events from the mountains to the coast will connect beer lovers with local brews that highlight the talent and creativity of our acclaimed craft breweries.  The NC Craft Brewers Guild has partnered with the NCBeerGuys to provide you with a calendar of special events happening across the state.   Are you a NC brewery or craft beer retailer with an event to highlight?

Send all #NCBeer Month event notices to dave@ncbeerguys.com to be included on the calendar.

As you explore the state's breweries, don't miss the opportunity to sample some of this year's award-winning beers!  The NC Brewers' Cup is the largest craft beer competition in North Carolina.  All independent craft commercial brewers in NC are invited to participate in this BJCP sanctioned beer competition, sponsored by Pro Refrigeration, Inc., and administered by the North Carolina Craft Brewers Guild.

Click here to check-out this year's award-winning breweries and beers! 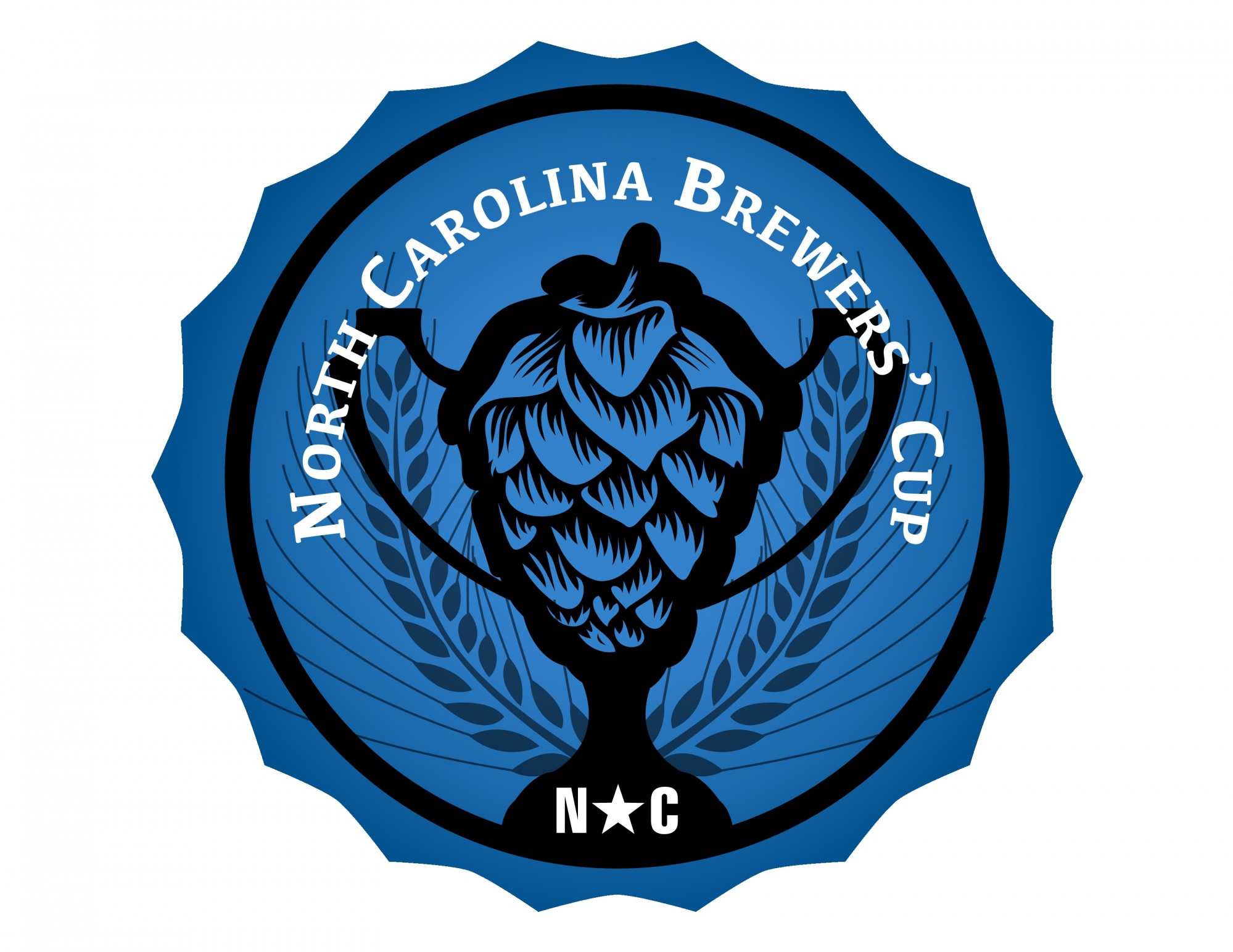 The NC Craft Brewers Guild has teamed up with the National Pediatric Cancer Foundation to make a difference for children battling cancer.  Join us in supporting critical pediatric cancer research by visiting participating breweries and having a pint of their "Brewing Funds the Cure" draft selection!  A dollar per each pint sold will directly benefit the National Pediatric Cancer Foundation’s mission to find less toxic, more therapeutic treatments for children battling cancer!