It took a community… a community of great brewers and sophisticated consumers. Becoming The State of Southern Beer also took a friendly business environment that allowed our industry to establish itself.  But legislative changes take time and money.

Won’t you join us in helping to preserve and promote the craft beer community in North Carolina? 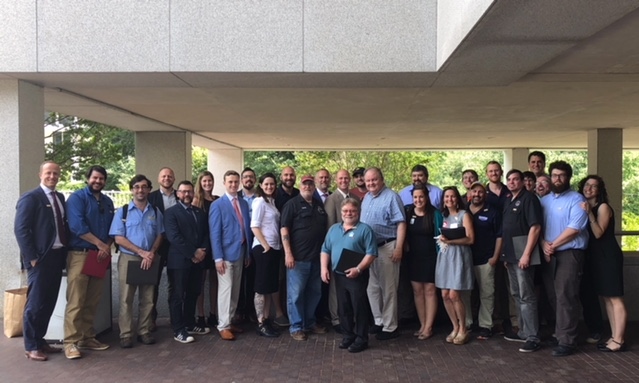