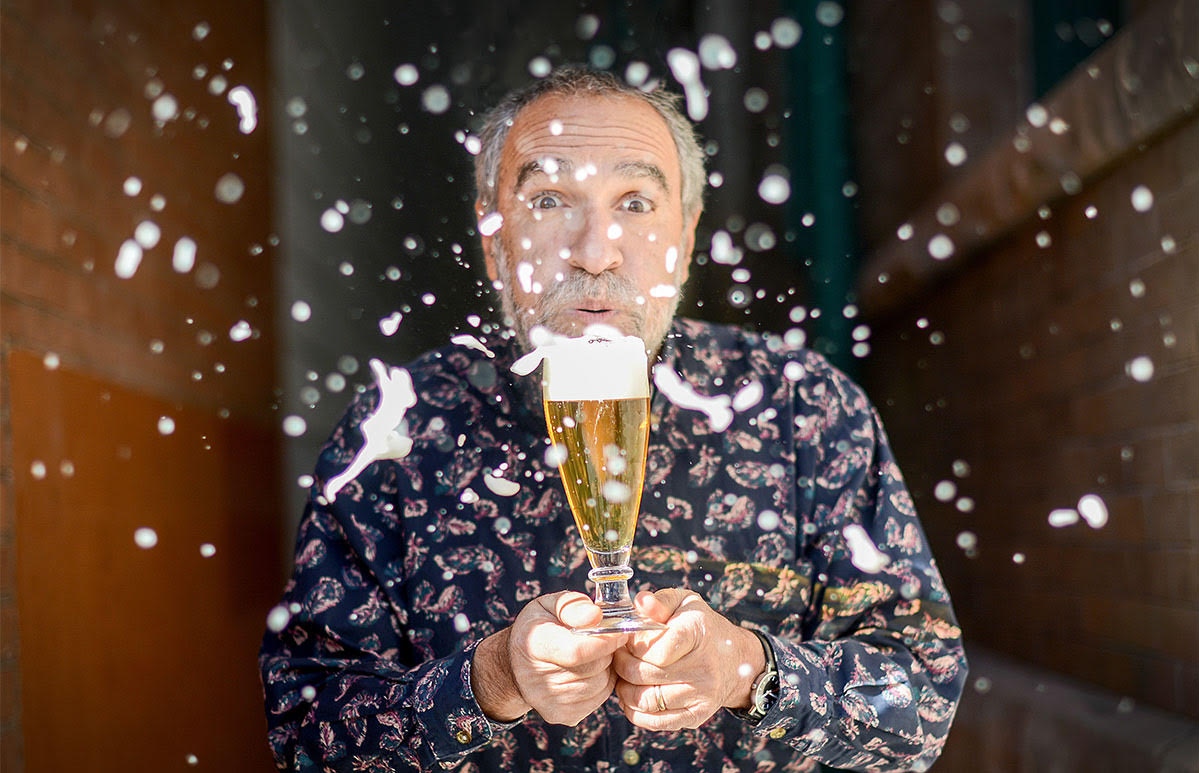 The NCCBC Homebrew Experience
Wednesday, November 6th
Benton Convention Center, Winston-SalemWe are excited to announce that the father of home brewing, Charlie Papazian, will speak on November 6, 2019, at the NC Craft Brewers Conference in Winston-Salem. And, for the first time in its 6 year history, the annual craft beer industry conference will open its doors to homebrewers across the Southeast.

Charlie Papazian is one of the most prominent and recognized names in the world of craft beer and brewing. Founder of the American Homebrewers Association (1978), as well as Founder and Past President of the Brewers Association, he has helped guide the growth of both organizations, and is responsible for the rise of such well-known activities as the World Beer Cup and the Great American Beer Festival.

An international speaker & writer, Charlie Papazian's lectures and published commentaries have provided insight into the craft beer industry, advice to homebrewers, and education for brewers and consumers alike for decades. He is the author of five best-selling books (1,300,000+ copies) published by HarperCollins Books: Microbrewed Adventures (2005), The Complete Joy of Home Brewing, 4th Edition (2014), The Home Brewer’s Companion, 2nd Edition (2014), Home Brewer’s Gold (1997), and The Best of Zymurgy (1998).

The NC Craft Brewers Conference presented by the North Carolina Craft Brewers Guild with the generous support of ABS Commercial, will offer a 2019 conference package designed especially for homebrewers: "The NCCBC Homebrew Experience with Charlie Papazian".

The "NCCBC Homebrew Experience with Charlie Papazian" includes a not-to-be-missed line-up of activities for $125/person: